Ford Co-operative Credit Society Limited (FCCS) trading as Geelong Bank was established in September 1974 by a small, dedicated group of eighty employees of the Ford Motor Company in Geelong, to provide financial services to Geelong Ford employees and their families. 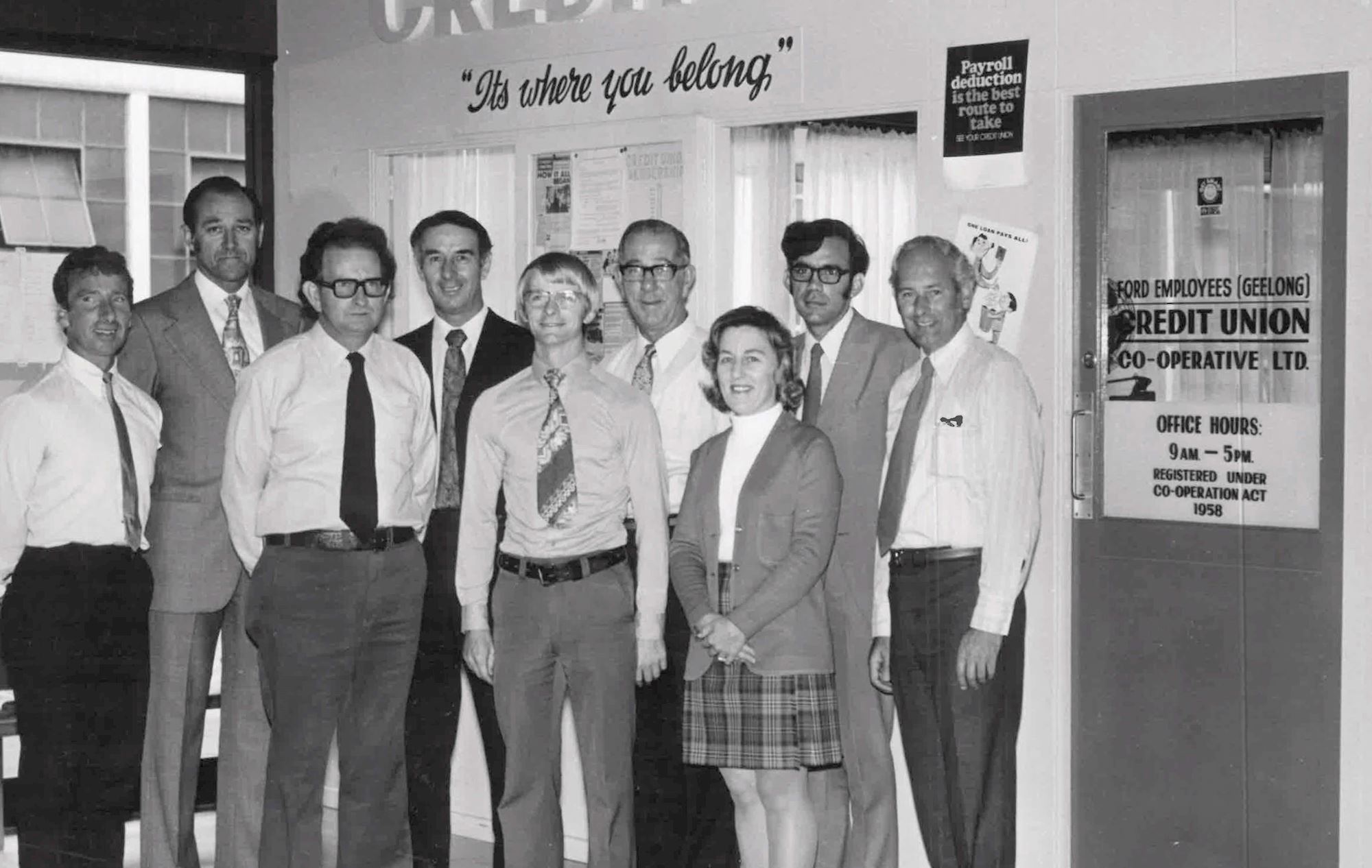 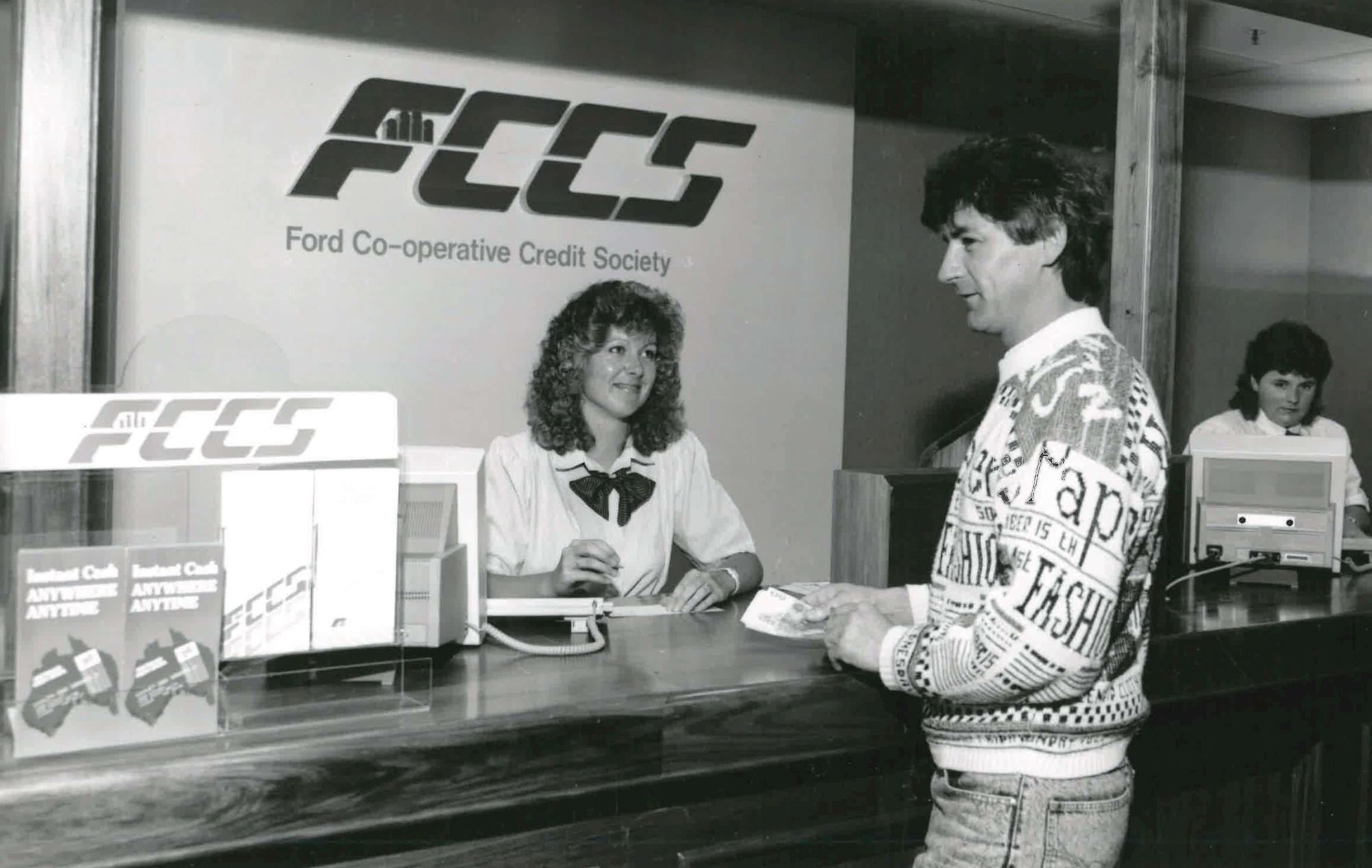 During 1984 FCCS merged with the Ford Broadmeadows Employee Credit Union.

In 1985 a branch was opened at the Sydney Plant of Ford Motor Company.

During 1990 a further merger occurred with a Geelong based Credit Union called Commercial Credit Co-operative Ltd. With this merger our membership was no longer restricted to Ford Employees and their families.

As the car manufacturing industry experienced rapid change and downturn over the years, the FCCS board saw an opportunity to advance the company's growth, relevance and value amongst members and the local community with a brand transformation.

In 2018 FCCS made a decision to change its name to Geelong Bank. The unanimous decision to rebrand was one of enormous consideration, with numerous consultations and participation of internal stakeholders and teams, customers and non-customers. Geelong Bank provides a customer owned banking alternative. We are a mutual, our customers are also our shareholders. We are focused on providing customer benefits and value rather than pursuing big profits.

On 26 November 2018, FCCS would officially be known as Geelong Bank. The new name cements the bank's forward-facing direction and community values, as well as its relevance amongst a younger generation of customers.

As your trusted customer-owned credit union, we've been one of Geelong's most passionate supporters for more than 44 years, watching it grow into the vibrant, dynamic destination it is today. And we're so excited to grow and change with - and with you.

As Geelong Bank, we're committed as ever in helping you achieve your very best.

We've always had the Geelong community at the very heart of our business. Since 1974, we've put our customers first with personalised, competitive banking that helps you grow. And that will never change.

Click here to view FAQs about our name change.

To be the primary institution meeting the personal financial services needs of our members.

Provide financial products and services that return value to members, workplaces and the local community.

Benefits of being a Geelong Bank member

Read our disclosures and publications

Fill out our General Enquiry form